What is it that makes the country pay so much attention to health care?

According to CCTV, China’s annual death toll accounted for 83.3% of the chronic diseases. In response, the state called for “chronic diseases, to cure quickly!” and proposed that the big health industry will replace drug treatment! 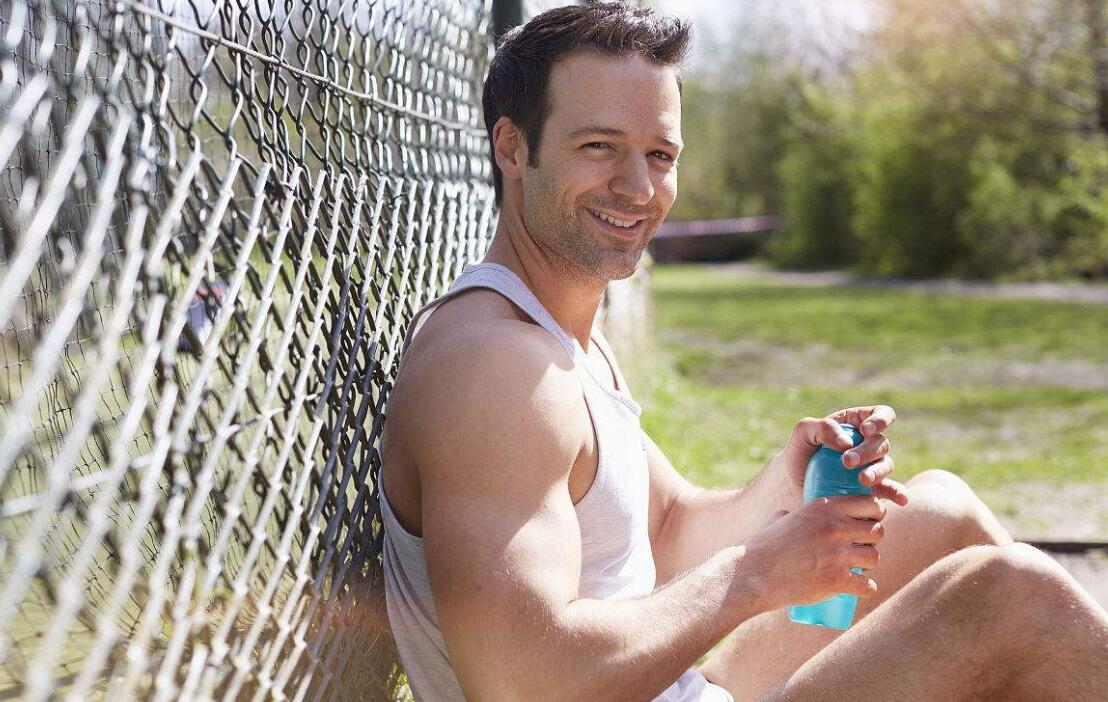 ꄴPrevious：Spring infants must guard against four types of diseases ꄲNext：Health: What kind of nutrition does pregnant women add? do you know?