Home ꄲ Antibiotics come out of two extremes Expert: teach you to identify the correct use

Antibiotics come out of two extremes Expert: teach you to identify the correct use

The common cold that our parents often say is mainly the common cold. The common cold is a common respiratory infection. Common symptoms include high fever, headache, vomiting, fatigue, and muscle soreness. 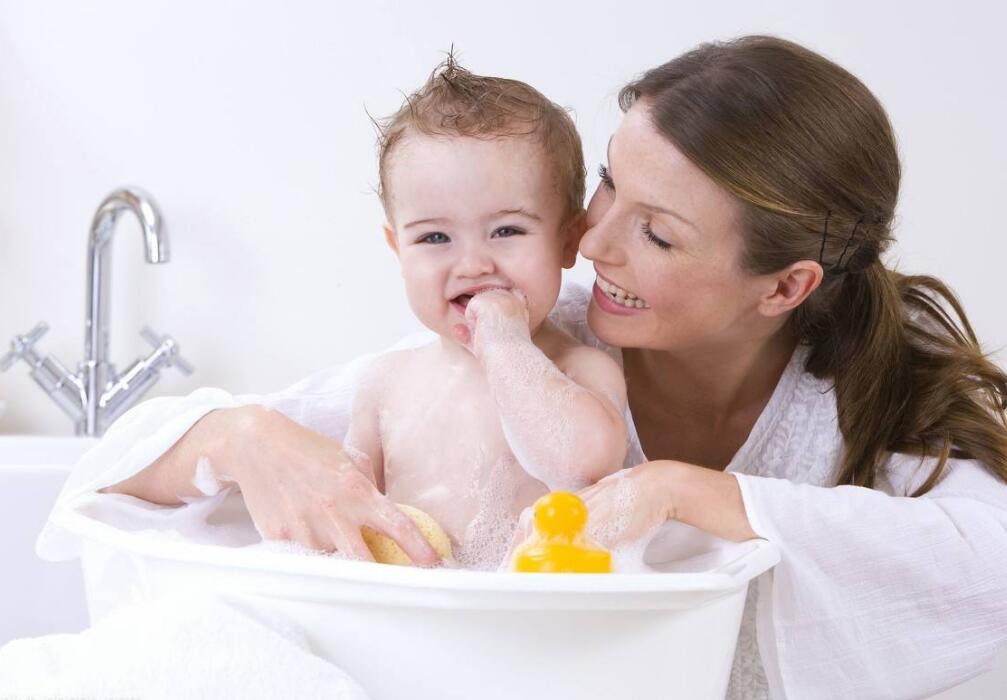 The common cold is self-limiting, that is, the disease can automatically recover after it develops to a certain extent. The common cold is mostly viral, and the general antibiotics are only effective against infections caused by bacteria. The virus can be said to be "incapable of doing anything". Therefore, in most cases, children who have a common cold do not need to use antibiotics for treatment.

Antibiotics should be used if the child has a cold with a bacterial infection. Such as: when the cold is complicated by purulent tonsillitis, otitis media, sinusitis, bronchitis and pneumonia, shortness of breath, cough and jaundice. The fever continued to decline, and the total number of white blood cells and the percentage of neutrophils in the blood were significantly increased or the rapid CRP in the peripheral blood was significantly increased, all of which suggested bacterial infection, requiring the use of antibiotics. Or the first blood picture is normal but the review is significantly increased after three days, and antibiotics should also be used.

Don't use antibiotics as anti-inflammatory drugs

If the child has a cold with fever, wilting or vomiting, diarrhea, shortness of breath, or although the mental state is good but the fever is more than one week, or the cough is severe and phlegm, parents should promptly take the child to the hospital for treatment. The doctor will judge whether it is necessary to use. Antibiotics, so as not to delay the disease. The child is still in the stage of growth and development. The type, dosage and course of antibiotics should be controlled by the doctor. Parents must not go to the pharmacy to purchase antibiotics for their children.

There are two misunderstandings with antibiotics

Misunderstanding 1: If you are better, you will stop taking the medicine.

After taking a few days of medicine, the child’s cold symptoms seem to be better than half, but the doctor’s medicine has not been eaten yet, especially antibiotics. Many parents will be guilty. At this time, many parents think that they can eat less if they eat less. One day, after all, "is a three-point drug." In fact, the symptoms are better than half, and it may be that the pathogenic bacteria in the body temporarily lose their vitality under the action of drugs. If the antibiotics are stopped prematurely, the pathogenic bacteria will multiply rapidly. This will prolong the course of the disease and will also accelerate the development of resistance to pathogens.

Misunderstanding 2: The more expensive the better the effect

Many people think that using a good antibiotic is a good condition, and the side effects are relatively small. It doesn't matter if you spend more money. In fact, antibiotics should be targeted, antibacterial, narrow, safe, and not more advanced. The so-called "higher" antibiotics are not necessarily more effective than some low-cost "lower" antibiotics for certain pathogens. The use of expensive, not only will not reduce side effects, but will lead to the abuse of antibiotics, increase drug resistance.

In short, there is no absolute thing in the world. Antibiotics are not a panacea or a savage beast. We should correctly understand antibiotics and use antibiotics reasonably.